The Commission’s recommendations and Government’s decision thereon with regard to revised pay structure for civilian employees of the Central Government and personnel of All India Services as specified at Annexure I and the consequent pay fixation therein as specified at Annexure II shall be effective from the 1st day of January, 2016. The arrears on this account shall be paid during the financial year 2016-2017. 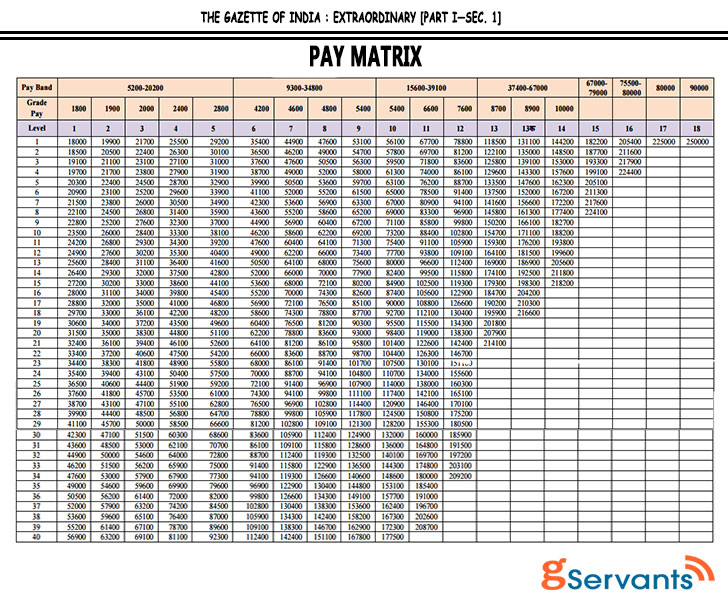